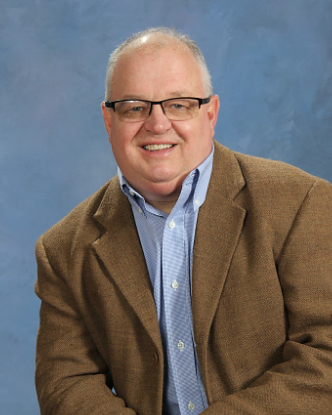 Dr. Grant Arinder is a native of Mississippi and the Golden Triangle area.  He graduated from New Hope High School in Columbus, MS in 1981.  He holds a Bachelors in Business from Mississippi State University, a Masters of Divinity from South Western Baptist Theological Seminary, and a Doctorate of Ministry from Samford University's Beeson Divinity School.  He has served churches in the Dallas, Ft. Worth Metro area, the Mississippi Delta, and Suburbia Jackson, MS.  He is glad to be back in "God's Country".

Grant is married to his best friend and the love of his life Lori LaCoss Arinder.  Grant and Lori have two children, Garrison, a Junior at Mississippi State University, and Abigail, a Freshman at Mississippi College.

Most who know him call him "hyper".  He is a man of passion, energy, and varied hobbies and community services.

His mission in life flows fom Acts 1:1 "All that Jesus began to do and teach..." 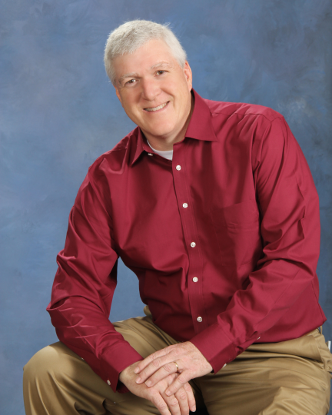 Perry holds a B.A. in Psychology from Mississippi State University and a Masters of Divinity from New Orleans Baptist Theological Seminary.  Perry is married to Kimberly Pugh and together  they have three boys Nathan, Thomas, and Caleb.  Perry enjoys many outdoor hobbies, spending time with his family, MSU Sports, and cooking.  Perry has served in the direction of youth and students at First Baptist Church, Calhoun City, MS, First Baptist Church, Rayville, LA, and Forest Baptist Church, Forest, MS.

At Calvary, Perry’s ministry serves the biblical teaching of children, youth, and college.  Alongside the children’s ministry team, Perry directs activities for children that are designed for fun and to foster a relationship with the Lord.  As children become youth Perry works to provide discipleship and events that encourage the youth to grow in their relationship with the Lord leading them to reach out to their peers.

A great part of Calvary is its close proximity to Mississippi State University.  This allows Calvary to join college students in creating an environment where they can develop a closer relationship with the Lord.  Here, Perry teaches students to find opportunities to serve with the body of believers both in Starkville and around the world. 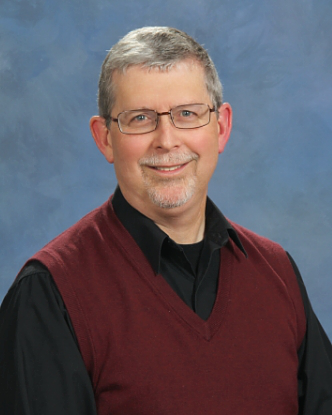 Terrell Jackson considers North Carolina his home state, but growing up as a p.k. (pastor's kid), Terrell had the opportunity to live in Virginia, Kentucky and Maine, as well as North Carolina.  In the third grade, he began studying piano and by junior high was playing piano and organ for the church services, as well as singing solos and singing in the choir.

In high school, he decided to major in music in college, which led him to earn a Bachelor of Music from the University of North Carolina at Greensboro, and a Master's of Music from Southern Methodist University in Dallas, Texas.  Leaving SMU, his first job was in San Antonio, Texas where he would spend the next 18 years.  Fifteen of those years were spent teaching at the Hispanic Baptist Theological Seminary, where he learned to speak Spanish and also met his wife, Leonor Godinez Jackson, from Monterrey, Mexico.

In the mid-1990's, Terrell sensed God leading him in a new direction.  He went back to school to earn a second master's degree with an emphasis in choral conducting.  While at the Seminary, he had been serving as pianist for a local church, but left there for his first part time position as minister of music.  This eventually led him to leave the Seminary and accept his first full time position as minister of music at the First Baptist Church in Haynesville, Louisiana.  In January of 2003, he came to Calvary to serve as Minister of Music and Media.

Terrell and Leonor have 3 children and one grandchild.  Karina Dorn is married, and has one child, Aaron, who is three years old. Karina is a graduate of Mississippi State University with a Master's in Accounting. Caleb is currently serving in the Air Force and Isaac, their youngest, just finished high school and wants to serve on the mission field.

Terrell loves to teach piano, and for several years has been teaching piano to non-majors at Mississippi State University on his day off.  He also loves to speak Spanish and welcomes any opportunity to do that.  He enjoys the outdoors and spending time with his family.